Acceleron SAN maximizes storage efficiency by offering compression, deduplication, and thin provisioning at no extra cost. Before data is stored, Acceleron SAN dynamically detects and compresses what it can and skips over any data too inefficient to be worthwhile.

Most storage appliances require additional licenses for advanced features – but not Acceleron SAN. Unlimited snapshots and replication, compression and Deduplication are some of its advanced features. C-Series also support unlimited file version retention, restoration, and replication features too. Acceleron SAN can be used as local storage, remote backup storage, or to the cloud for backups or disaster recovery. 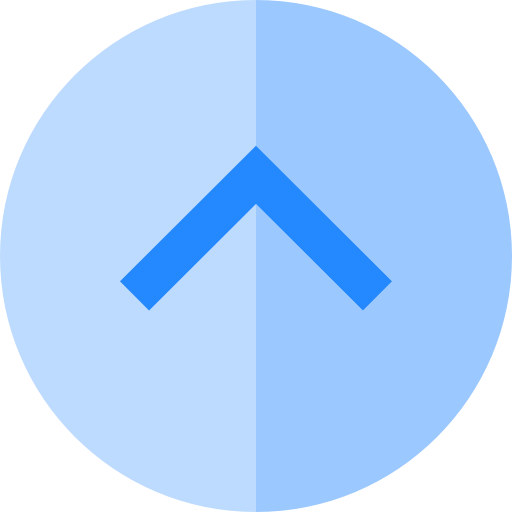